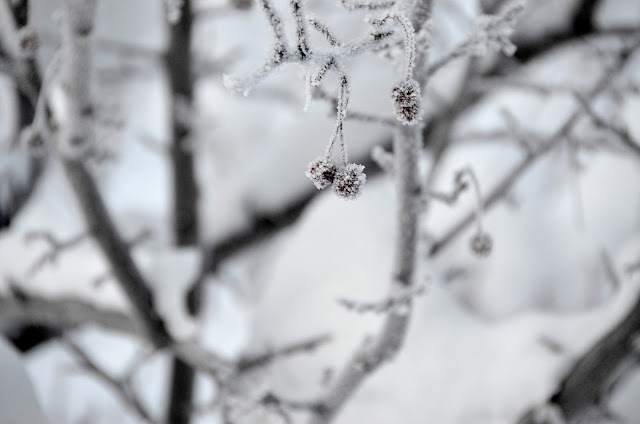 The colder it is, the more of this seems to build up. Just a couple of images to send you off into the weekend with. Happy Friday! 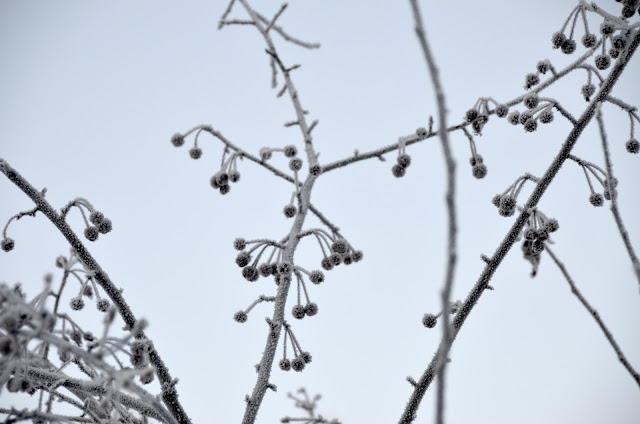 Posted by Annette at 7:00 AM No comments:

Cold, but beautiful. Cheesy, but fun. 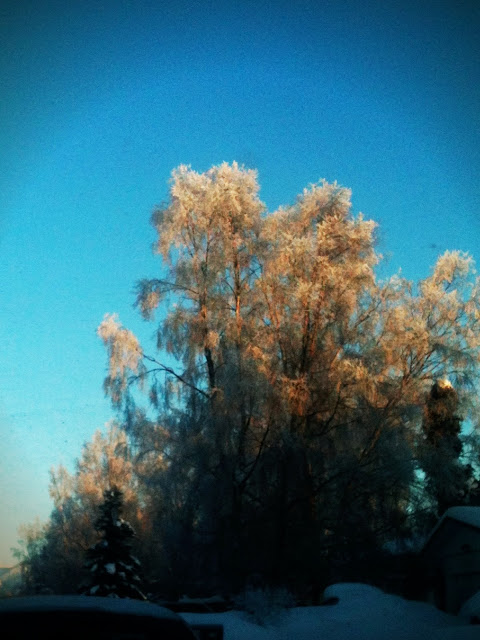 Here's a snap I took of frost fringed tree from the parent car line-up waiting to pick my son up from school Wednesday. I used photo+ for iPhone, my new favorite photo app for iPhone, which I first found out about from Mashable. You can take regular pictures and then add kitschy filters and effects afterward. Cheesy, but fun all the same.
Posted by Annette at 7:00 AM No comments: 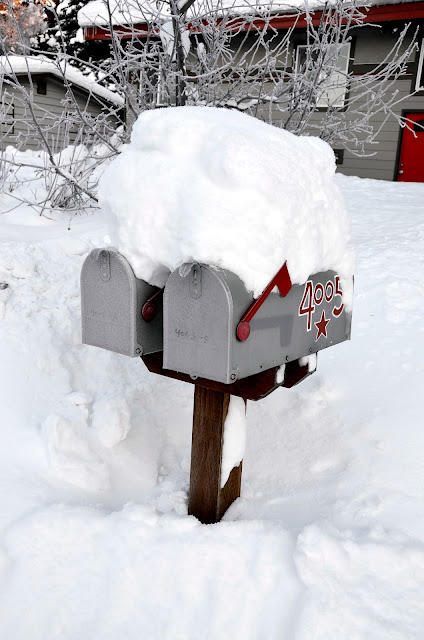 My Facebook and Twitter networks are abuzz with reports of the weather in the Pacific Northwest this week. Friends from Seattle to Portland to Boise are reporting the stuff snowballs are made of causing early release at work, school cancellations and delayed flights. We've had snow for months and dealing with it becomes second nature here. So all the commotion made me want to take my camera for a run around the neighborhood to share what our accumulation looks like this time of year.

Drive safe out there, friends. Oh, and it's minus-10 degrees here today! 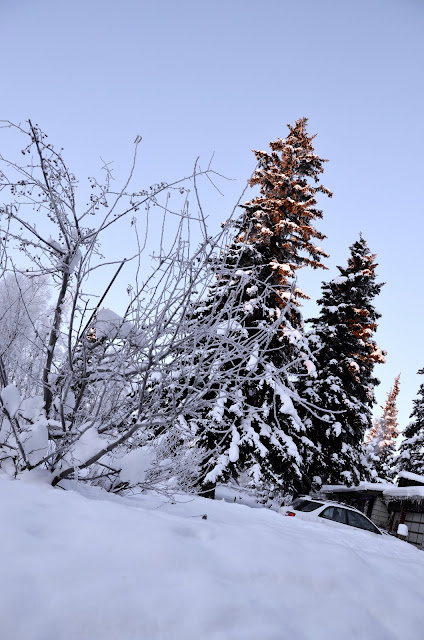 Sometimes I take these stately evergreens for granted. I'll try to be better about that. 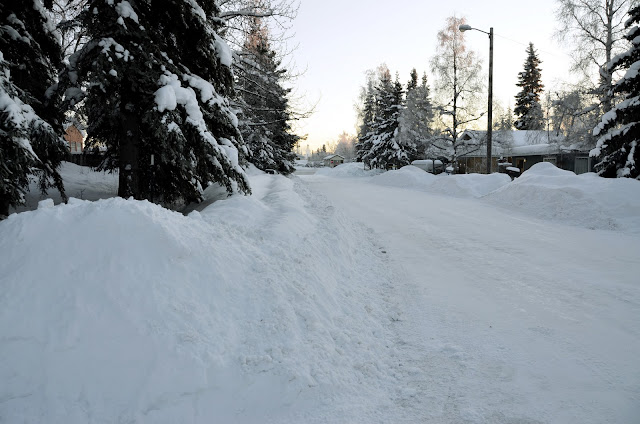 Snow berms block sidewalks, houses and impede the width of the road by feet. It actually changes the look of the streets. We almost missed out street turn multiple times after coming back from vacation to more snow. Sad, I know. 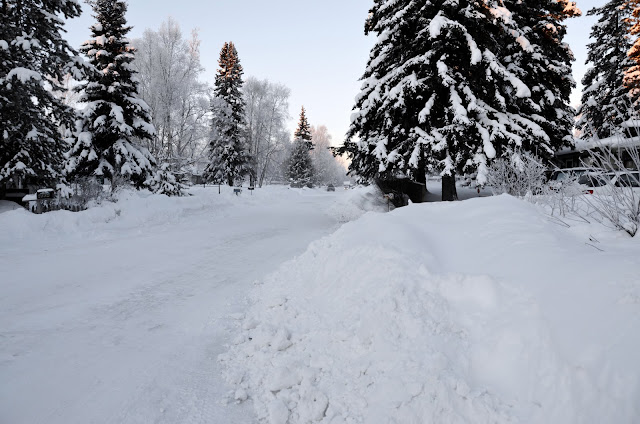 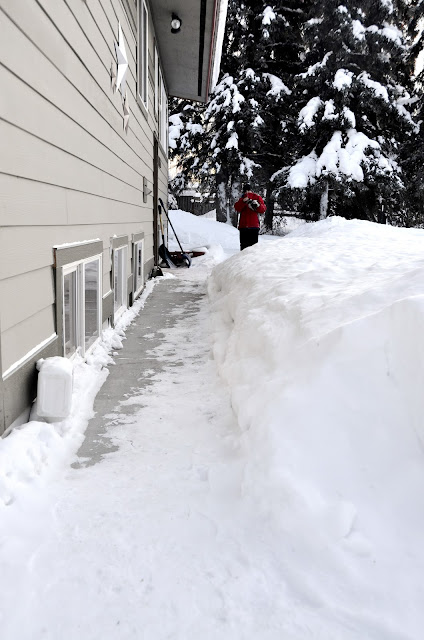 We are lucky to have a snow service included in rent, so this little walkway along the house is courtesy those fine folks. My front yard is flush with the walkway, so this best illustrates the snow level here. 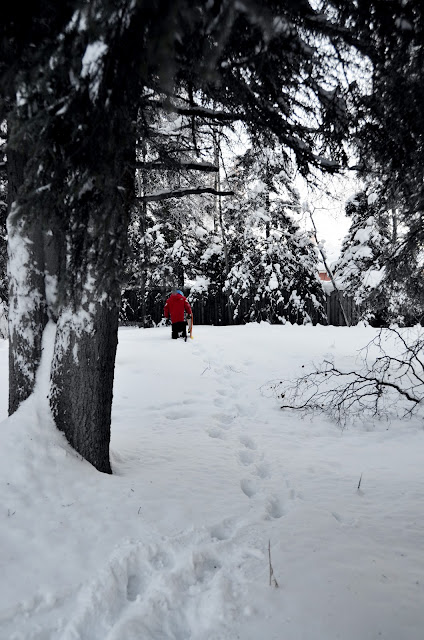 Davin plays in the vacant lot next door. 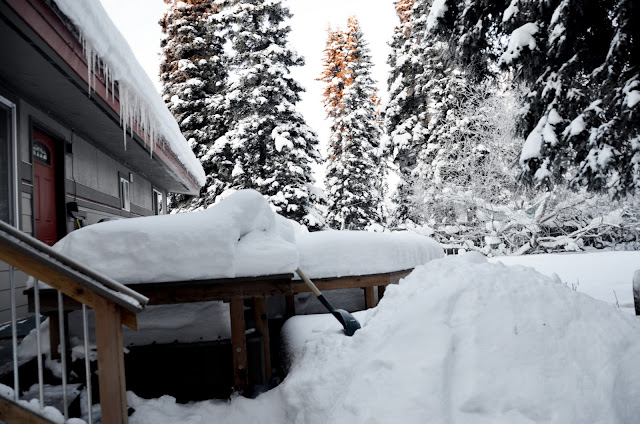 Email ThisBlogThis!Share to TwitterShare to FacebookShare to Pinterest
Labels: alaskana, beautiful things, in my neighborhood, mother nature: she's a maneater 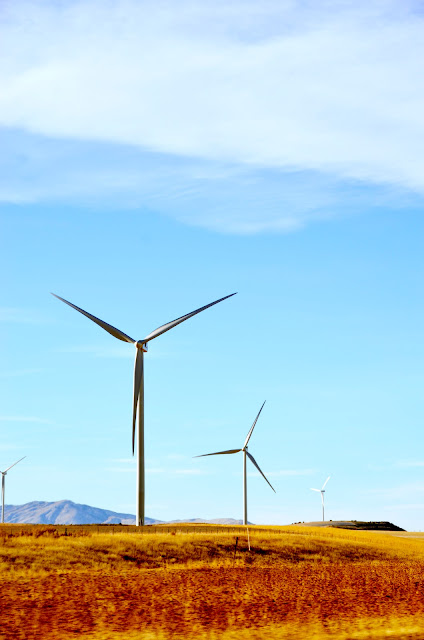 I got a little nostalgic on our road trip from Eastern Idaho to Eastern Washington. Maybe it was just my thirst for a view that wasn't snow-covered, but I kind of love the rolling, sage-brush and tumbleweed covered hills of my youth. The windmills keep springing up like dandelions. Every time I go home there are more.

Now that I'm back and almost unpacked I'm resolved to post a little more often. Plus I have tons of pictures from my trip to share, so stay tuned for that. And probably some serious snow photos soon too as this is the third snowiest winter in Alaska on record. Oh goody.

Cheers have a wonderful weekend!
Posted by Annette at 4:04 PM No comments: 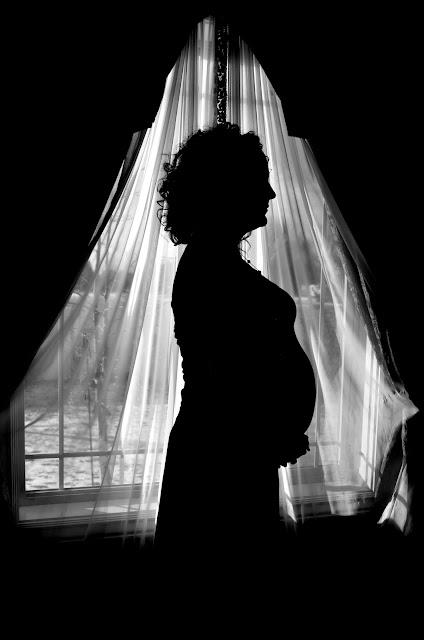 My beautiful and awesome sister-in-law Carol and I did a maternity shoot of her while visiting the Potter family in Idaho Falls. We had fun playing with lighting and shadows while capturing her third pregnancy. Isn't she gorgeous? This was probably one of the most fun photo shoots ever. Moms-to-be: I would love to do your maternity photos. 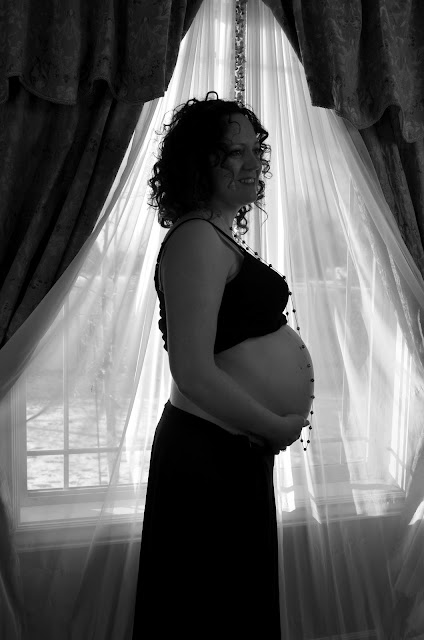 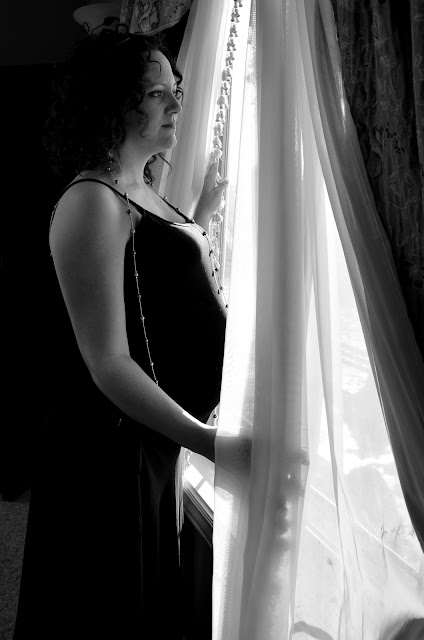 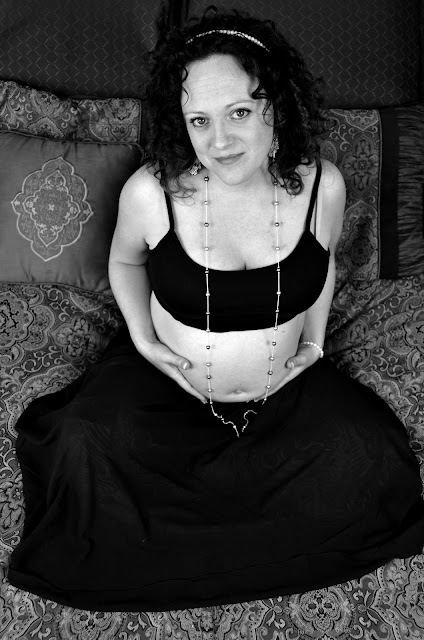 Posted by Annette at 2:51 PM No comments: 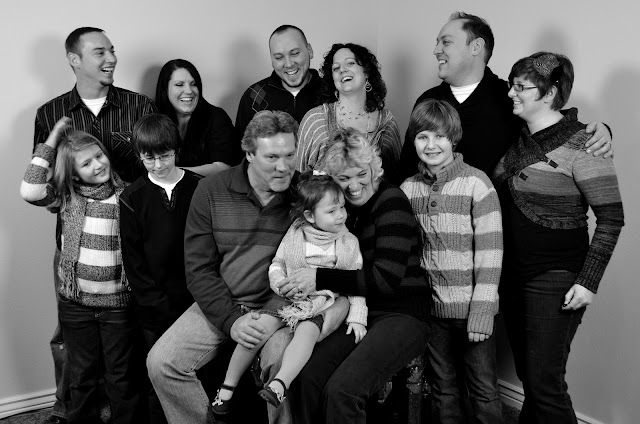 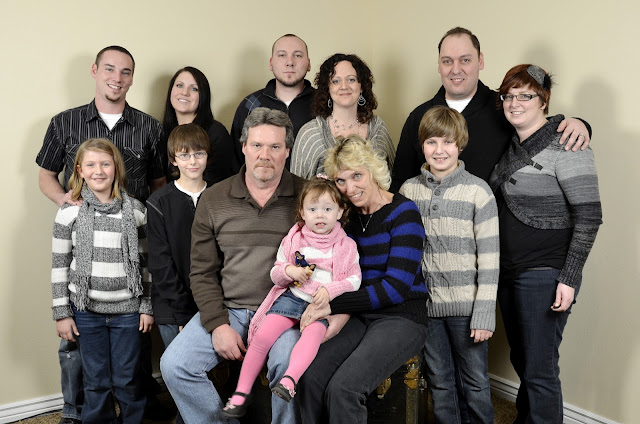 Our gift to my mother-in-law for Christmas was a Potter family photo session. We set up an impromptu studio in the basement living room on New Year's Eve and I got to test out the new remote control for my camera in the group shots. This was also the first big use of my new Nikon D7000 camera that Santa left under the tree for me. 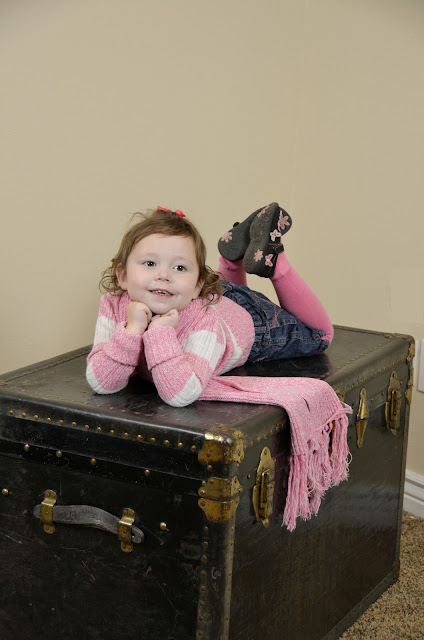 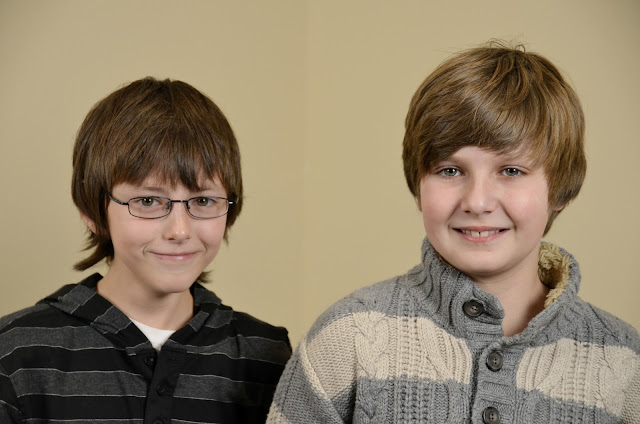 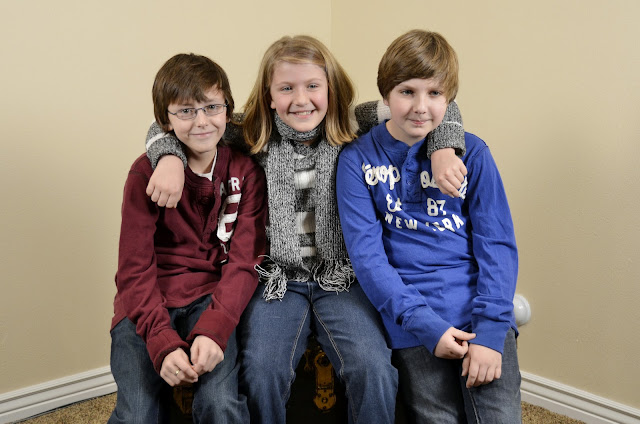 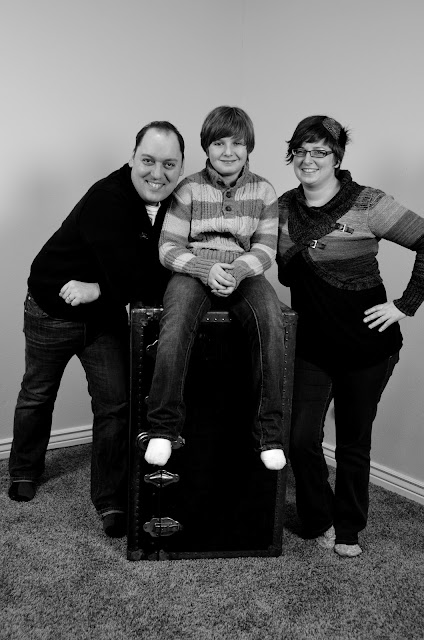 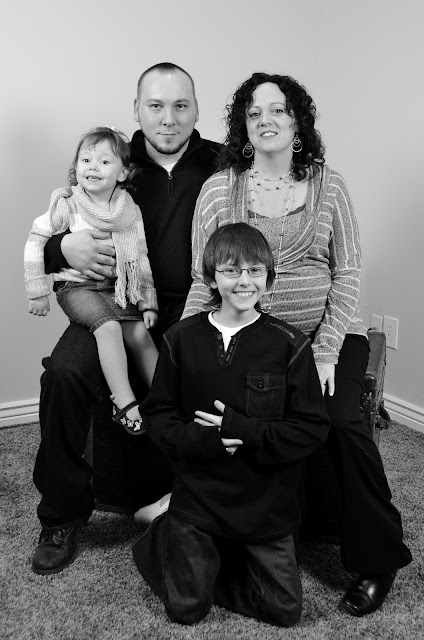 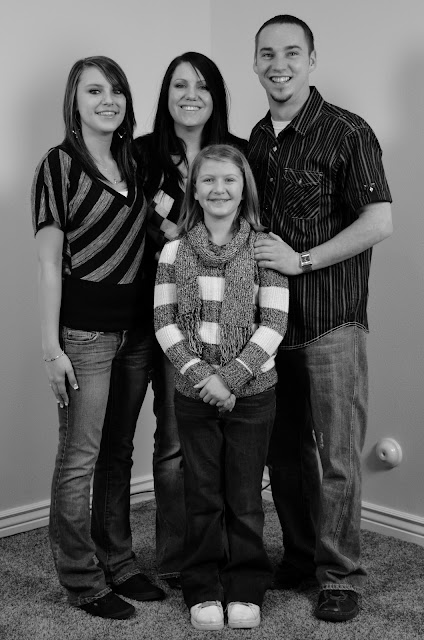 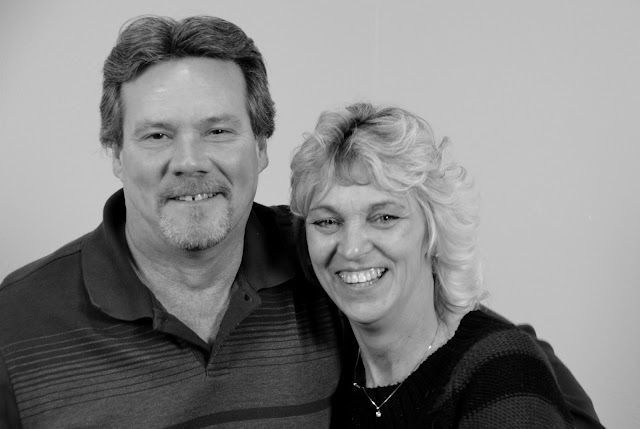 Posted by Annette at 7:00 AM No comments:

A sunset walk in Idaho Falls 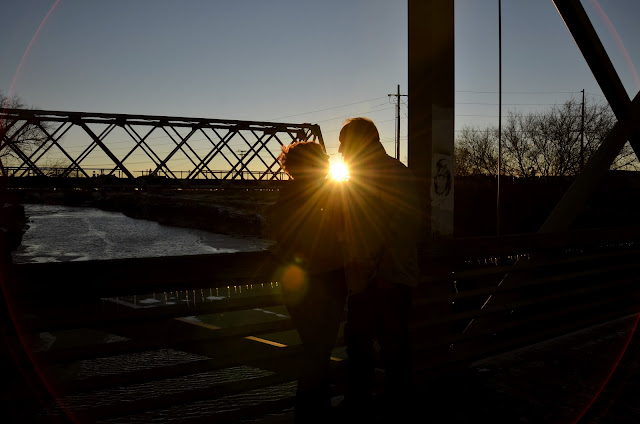 Joshua and I took a sunset walk in Sportsman's Park in Idaho Falls on New Year's Eve with his brother and his finance. We were doing an engagement shoot for the other couple (more pics to come), but we passed the camera to them for a moment to get a vacation picture. It's it lovely?

We've been having a very relaxing and fun vacation. A great way to kick off 2012.

Happy New Year!
Posted by Annette at 10:56 AM No comments:

Annette
Visual journalist. Graphic designer. Photographer. Pioneer of new media. Welcome to my little corner of the internet where I log notes and inspiration on design, style, culture, family and Alaska life. Thanks for dropping by!

People that inspire me